Tiffany & Victor’s Family/Maternity Photos at the Legion of Honor

Not long after Tiffany and Victor’s maternity shoot #1 two years ago, they welcomed an adorable pair of twins into their family, and now it’s time for a third! Last week, we went out for maternity photos at the Legion of Honor, and made it a hybrid/combo family shoot with the twins included too. I think it’s kind of interesting that while this location is in many ways the polar opposite of the rolling grassy hills of Arastradero (from their first maternity shoot), it’s also very similar in that they both have open, clean environments that make beautiful backgrounds but focus attention on the subject. Just the kind of setting we like 🙂 And it reminded us a ton of their engagement photos in Paris, which I suppose should be no surprise since the Legion of Honor is modeled after the Palais de la Légion d’Honneur in Paris!

Can’t wait to meet baby Charlie! (The younger sibling to Alpha and Bravo, of course.) 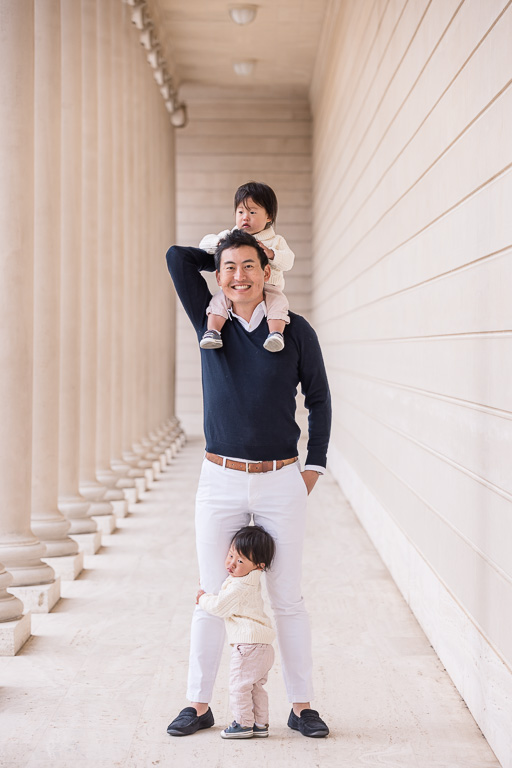 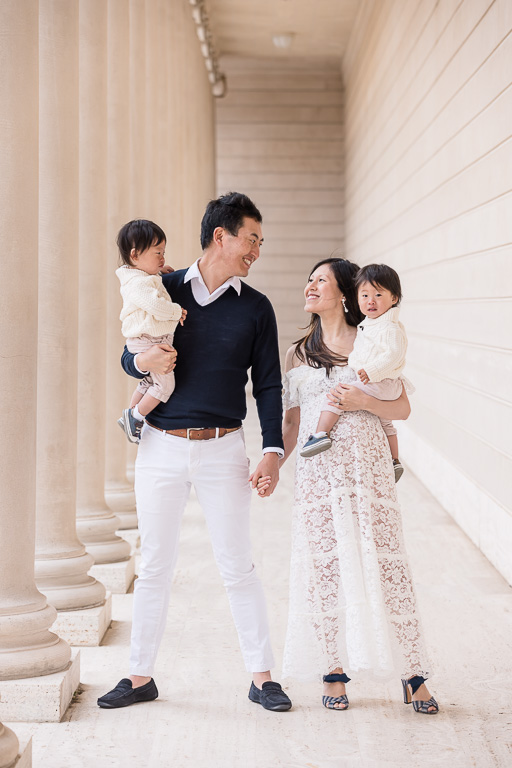 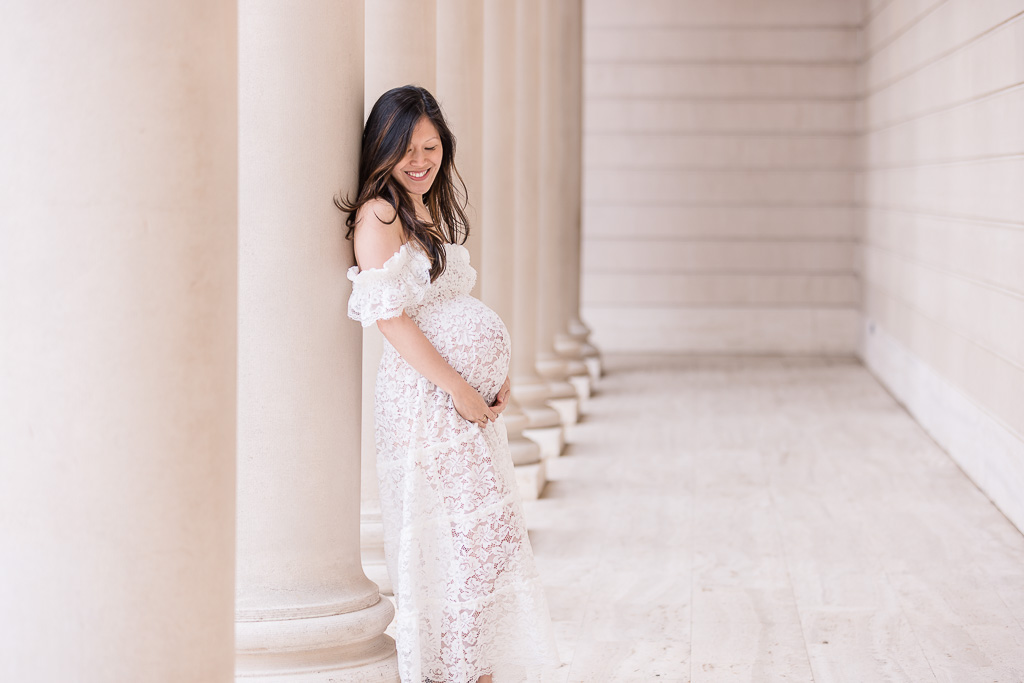 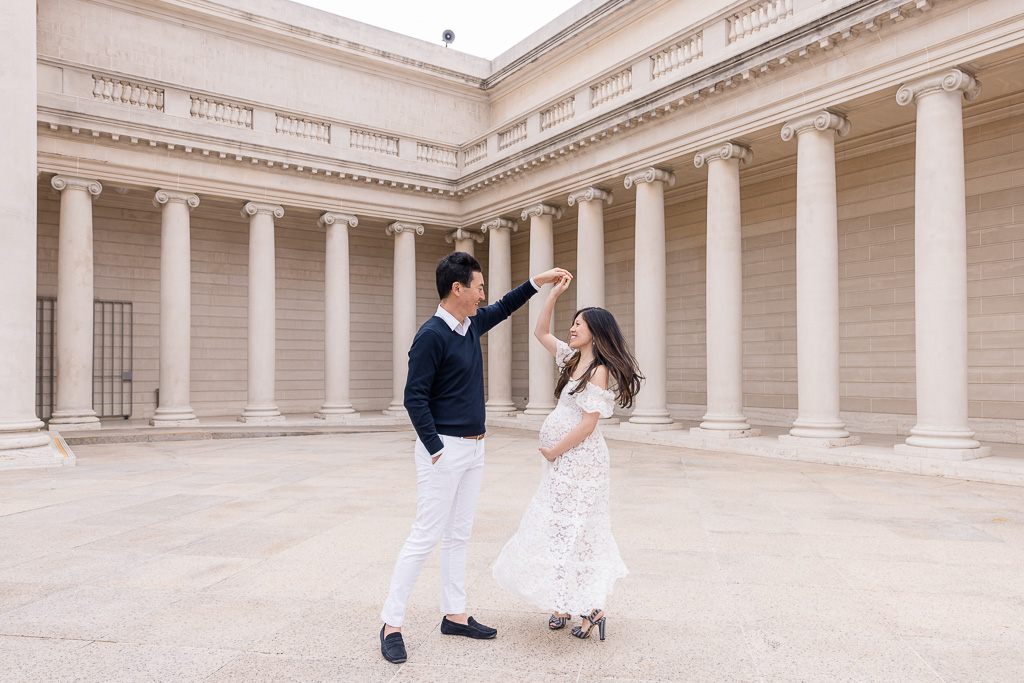 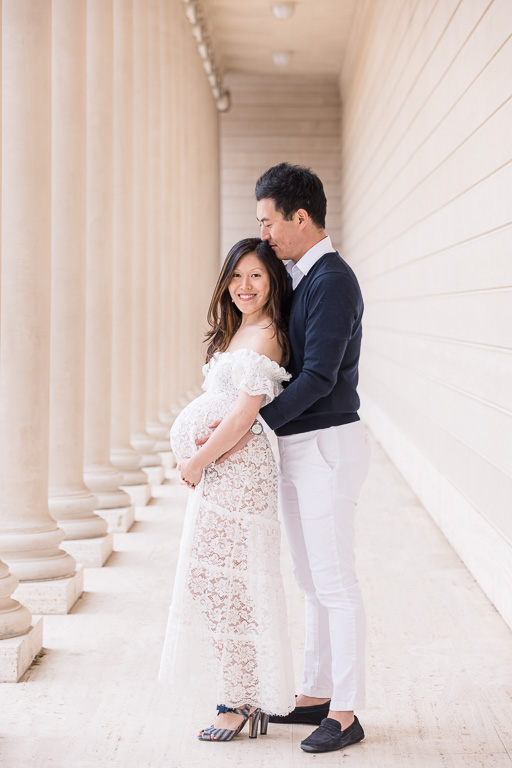 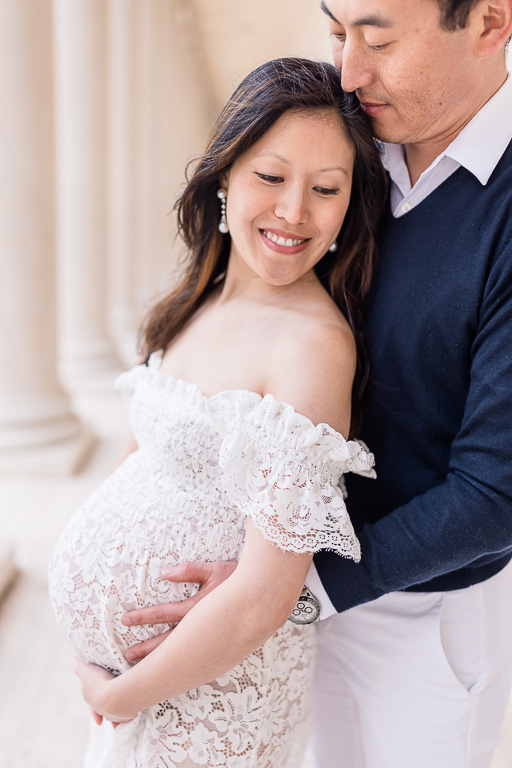 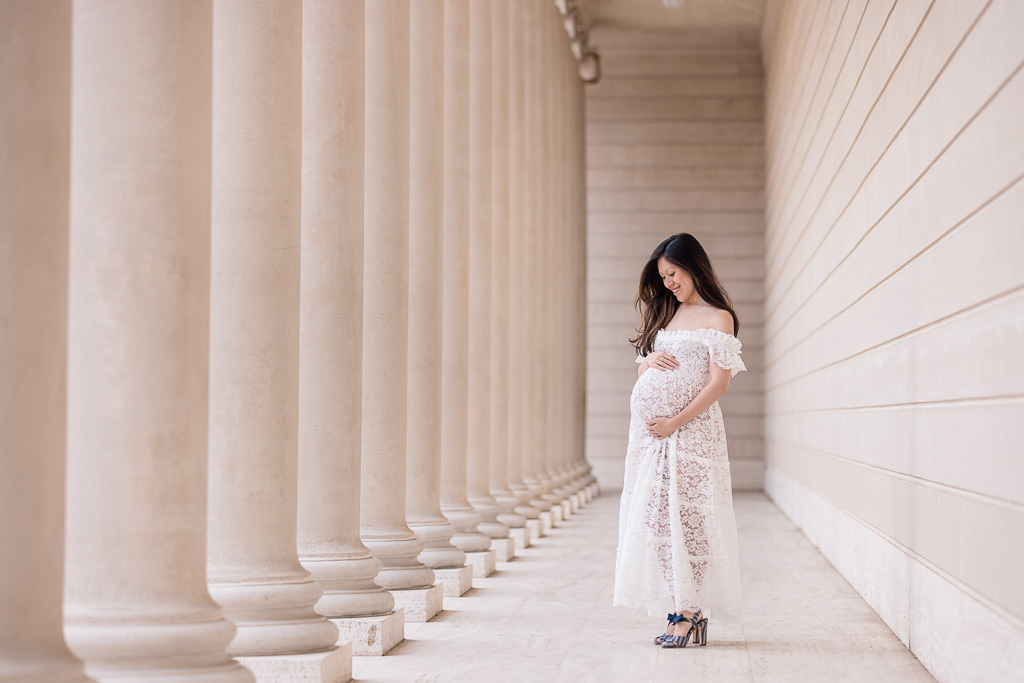 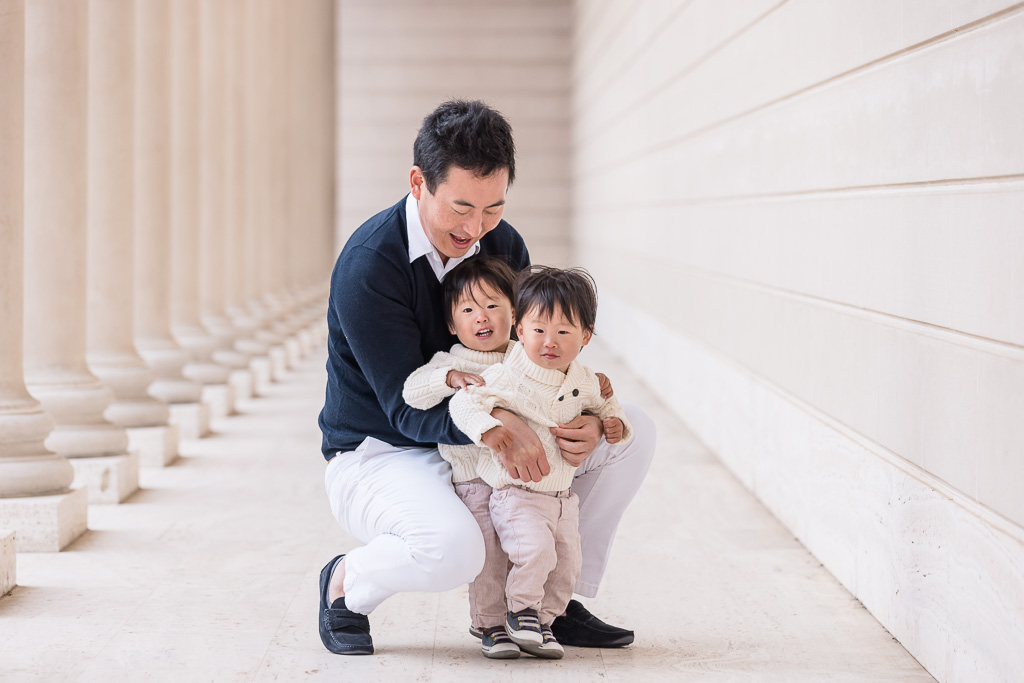 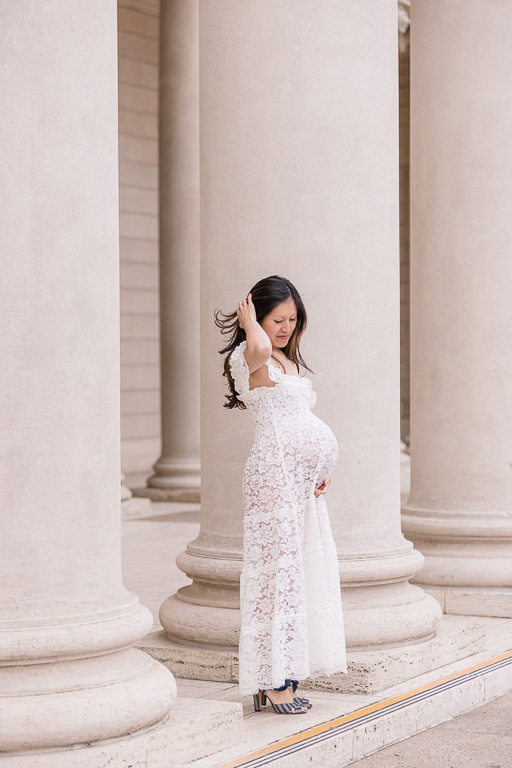 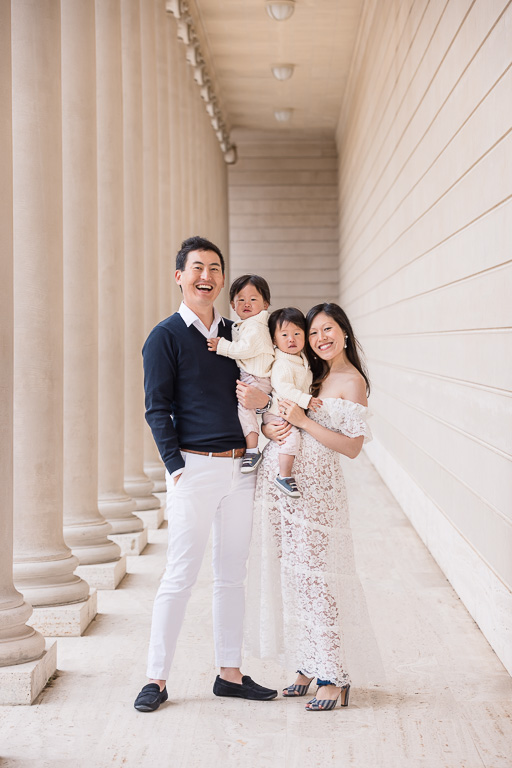 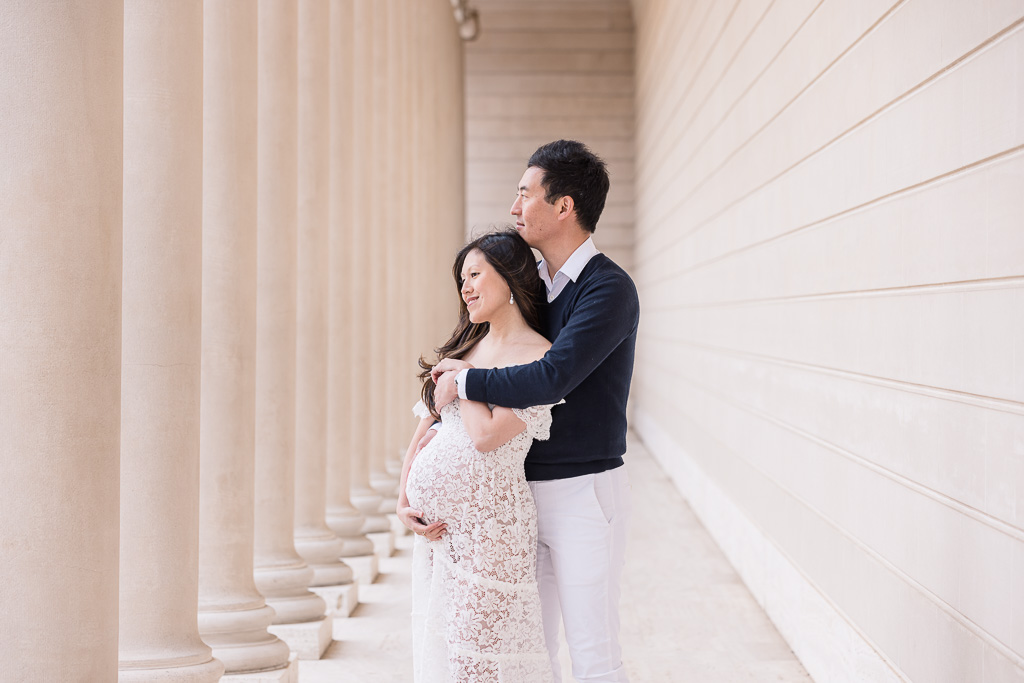 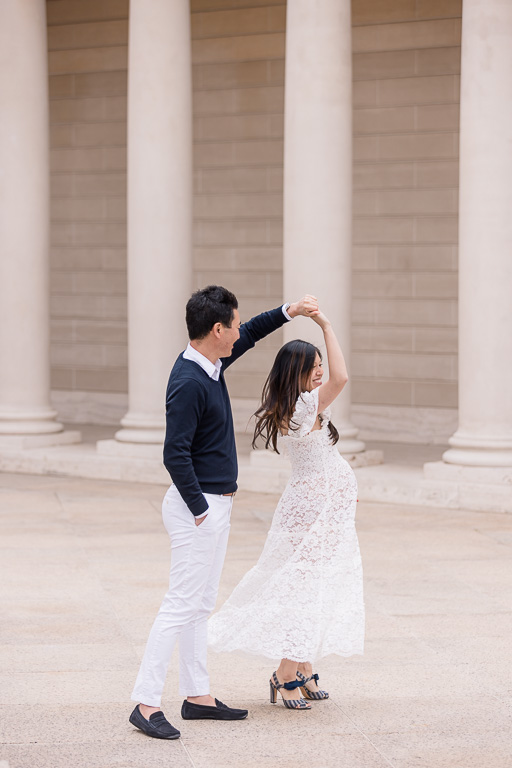 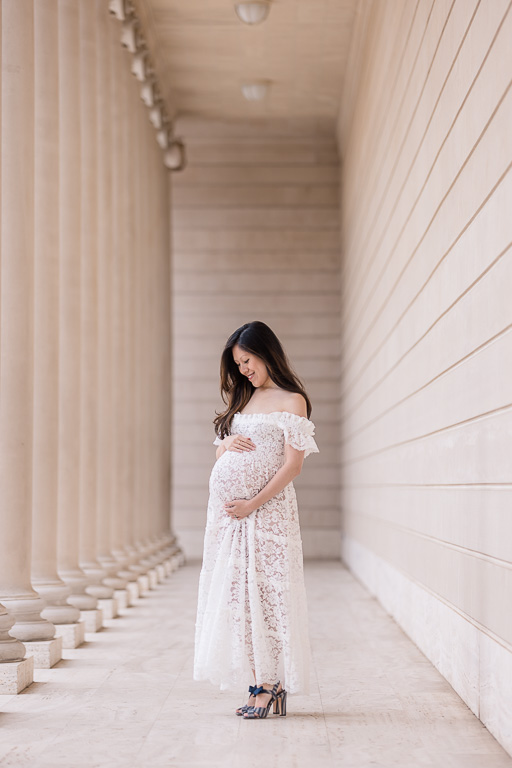 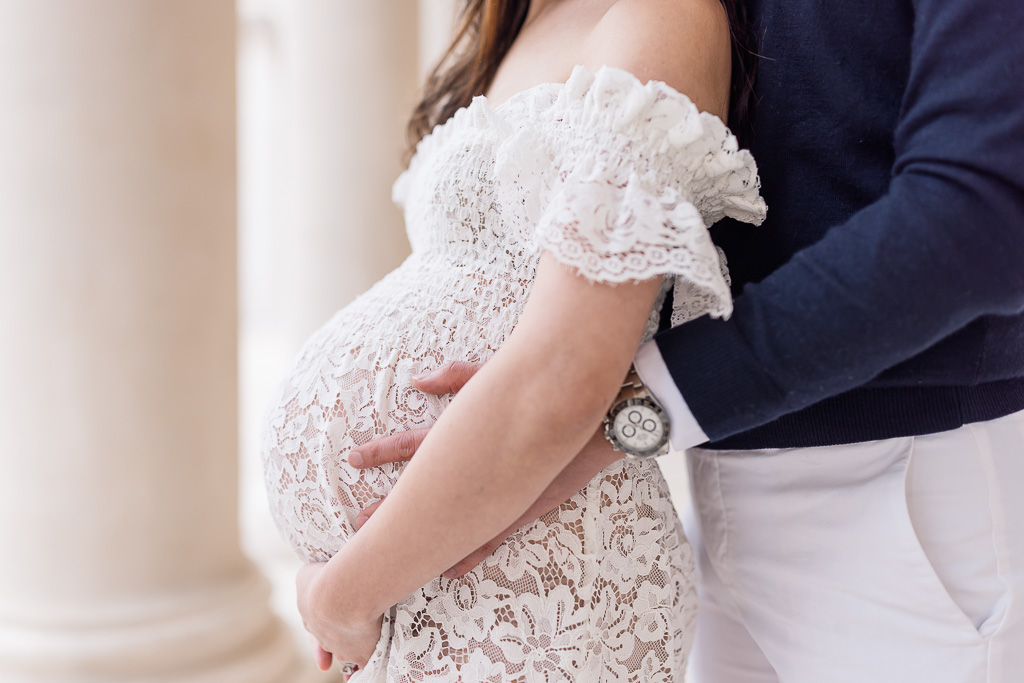