What an absolutely incredible surprise proposal! The amount of effort Daniel went through to put together this dream proposal for his now-fiancée Lola was nothing short of amazing. The abbreviated version is that he had chartered the Diamond Seas Yacht for a cruise around the SF Bay, and as an even grander gesture, had hired Skytypers to write out a giant D🤍L in the skies above them as he proposed. The skywriting over the Golden Gate Bridge worked out beautifully, as you’ll see in the photos below!

Now, for the long version. In the afternoon, a group of Daniel & Lola’s friends and family boarded the yacht early and hid below deck with me, the photographer. After the couple themselves boarded, the yacht left port and headed towards the Golden Gate Bridge. I had chosen the location and orientation of both the yacht and the skywriting based on what would work best for photos, given the sun’s direction and the weather at that time of day, but there was still so much suspense while I quietly waited for the big moment — any number of things could have caused the yacht, skywriting, and Daniel’s proposal to go out of sync!

Of course, everything fell into place beautifully, and you can see the absolutely epic result in the photos below. We actually saw a lot of photos (on Facebook, Nextdoor, even in messages from friends) of the heart as seen from San Francisco, all wondering who D&L are. Everyone knows about the newly-engaged couple without ever having seen them!

After Lola said yes, the next surprise came up: everyone who was hiding down below came up to congratulate them! She was, as you might imagine, both surprised and overjoyed. The cruise lasted into the evening, and everyone enjoyed some beautiful sunset views before returning to port.

This whole proposal was so incredibly thoughtful, and I’m very lucky to have gotten to play a part in it! 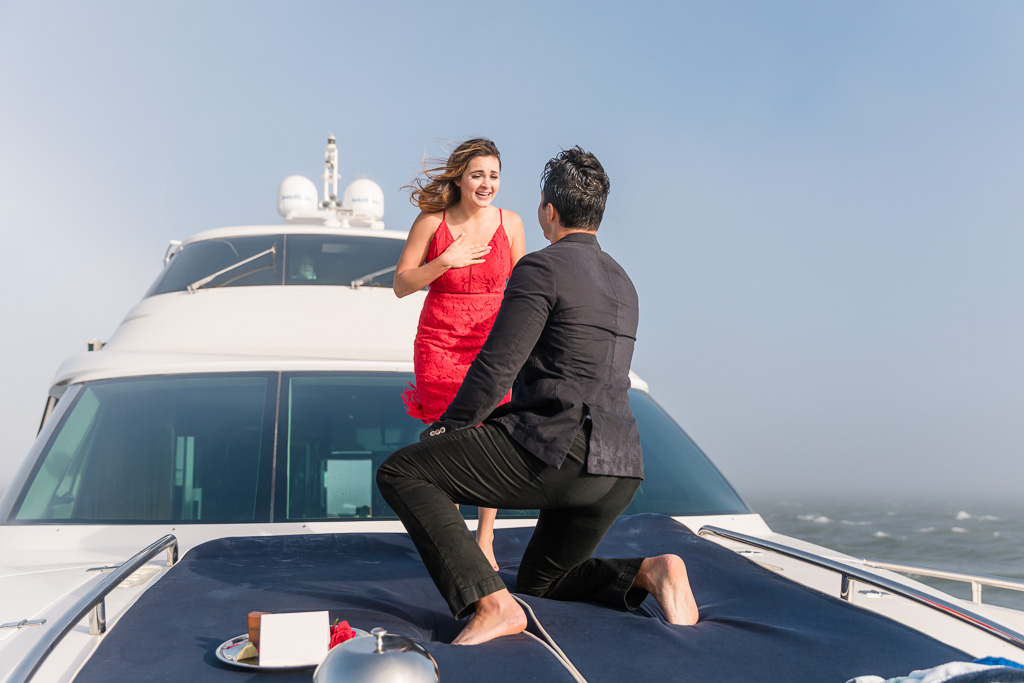 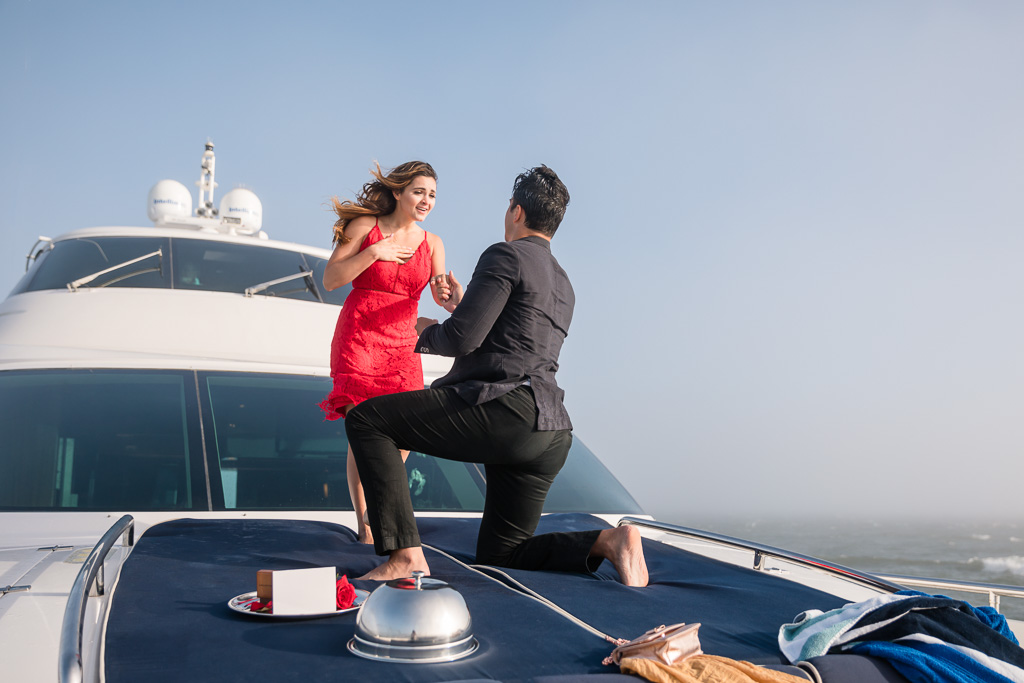 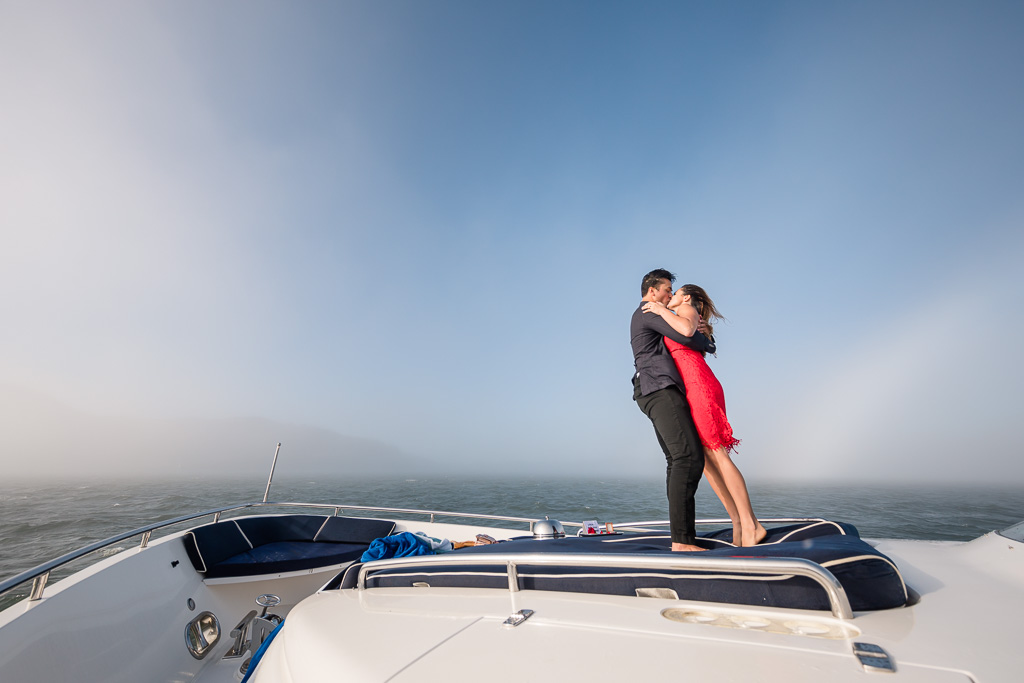 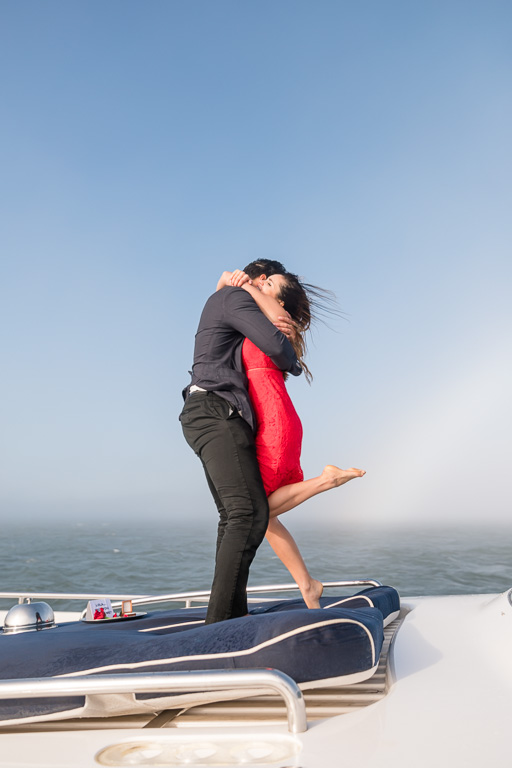 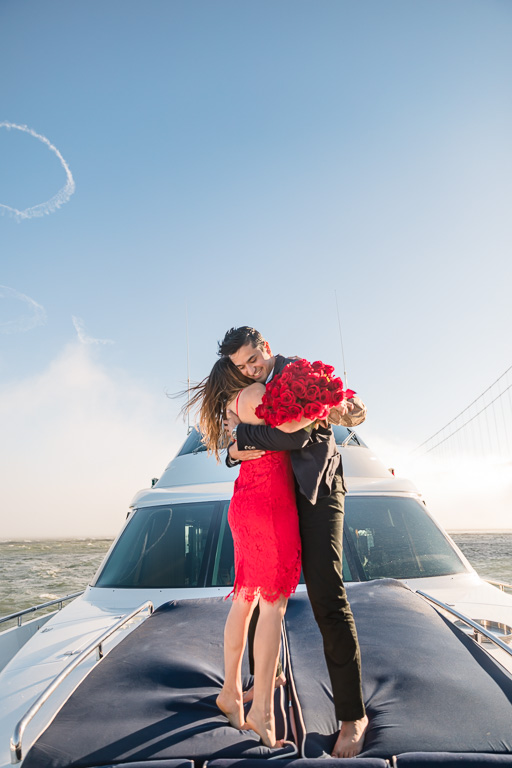 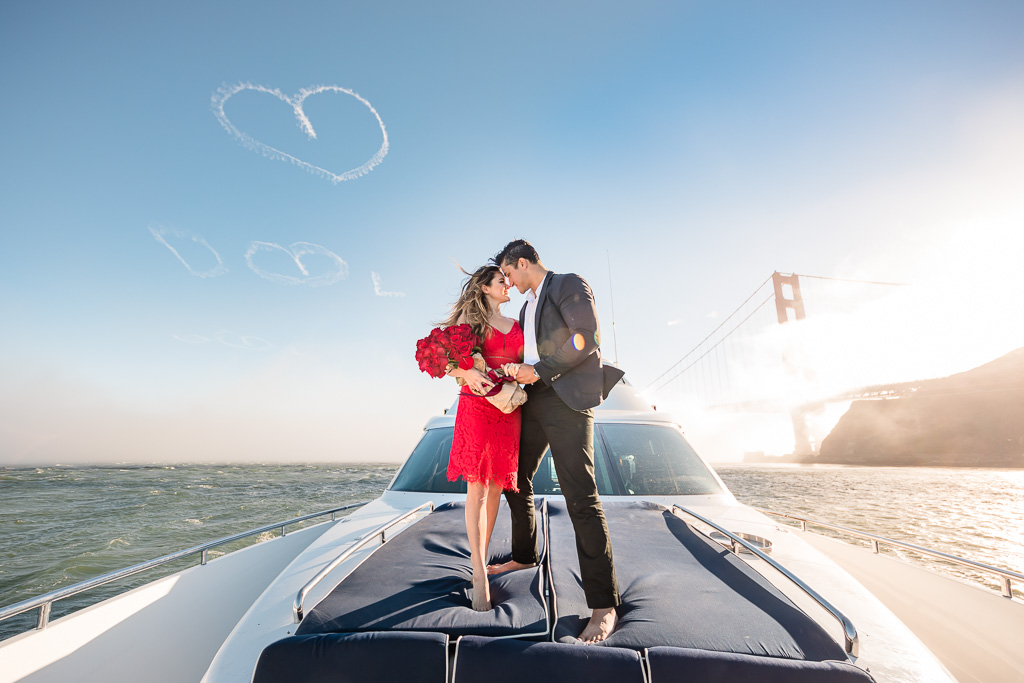 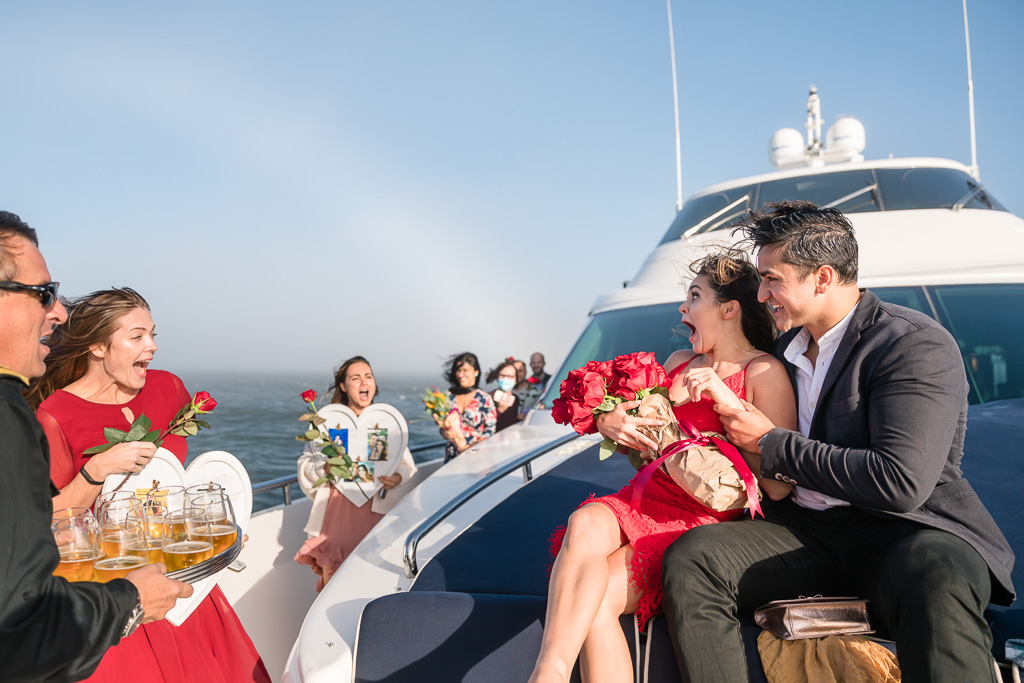 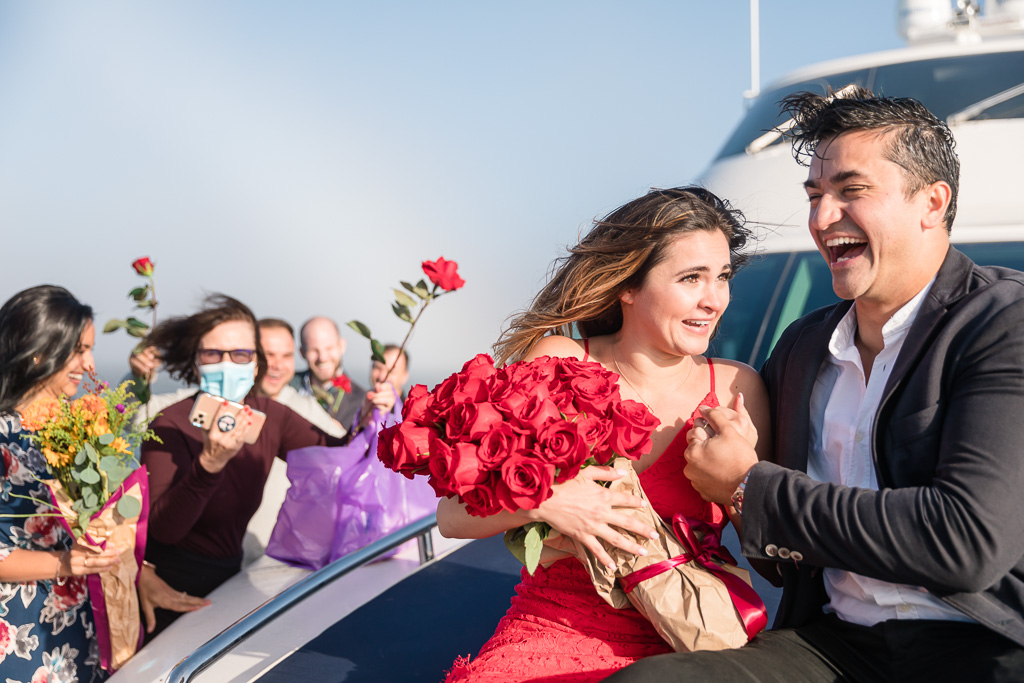 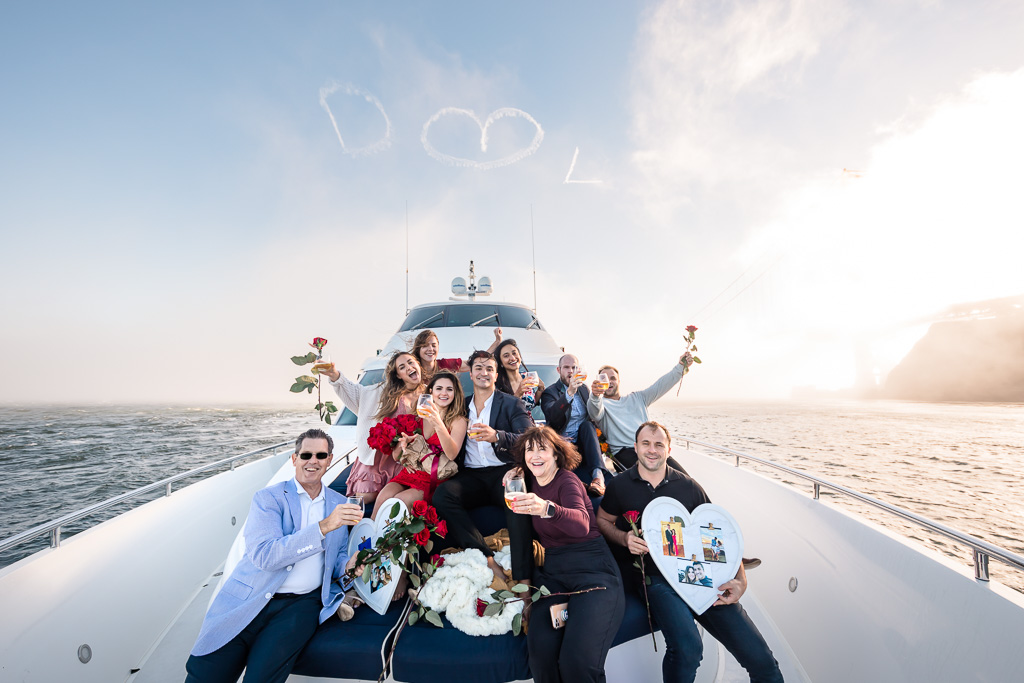 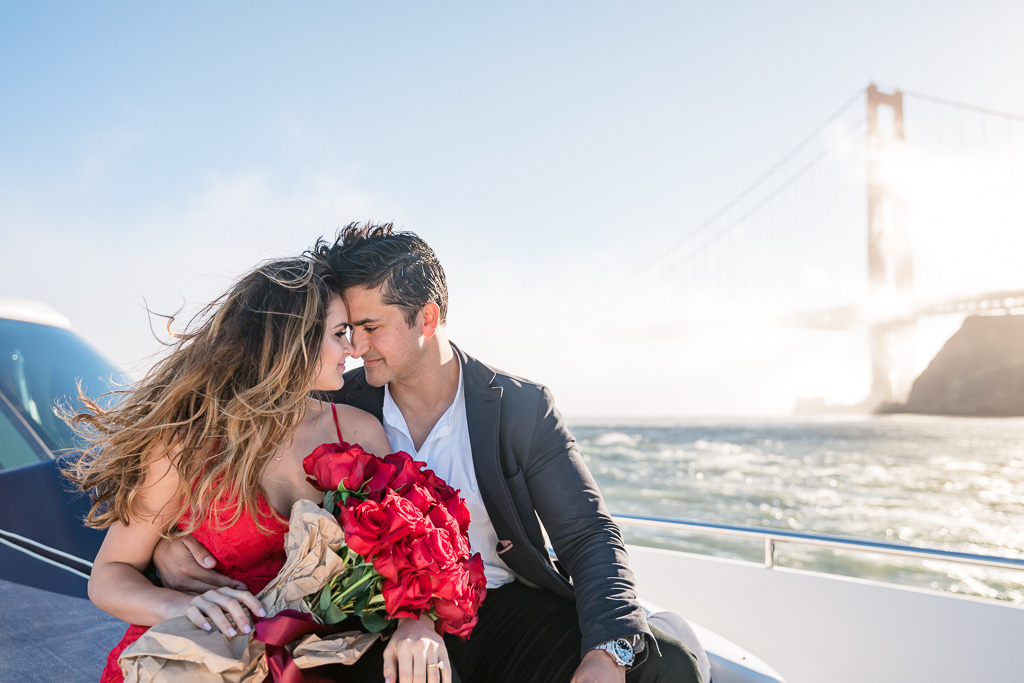 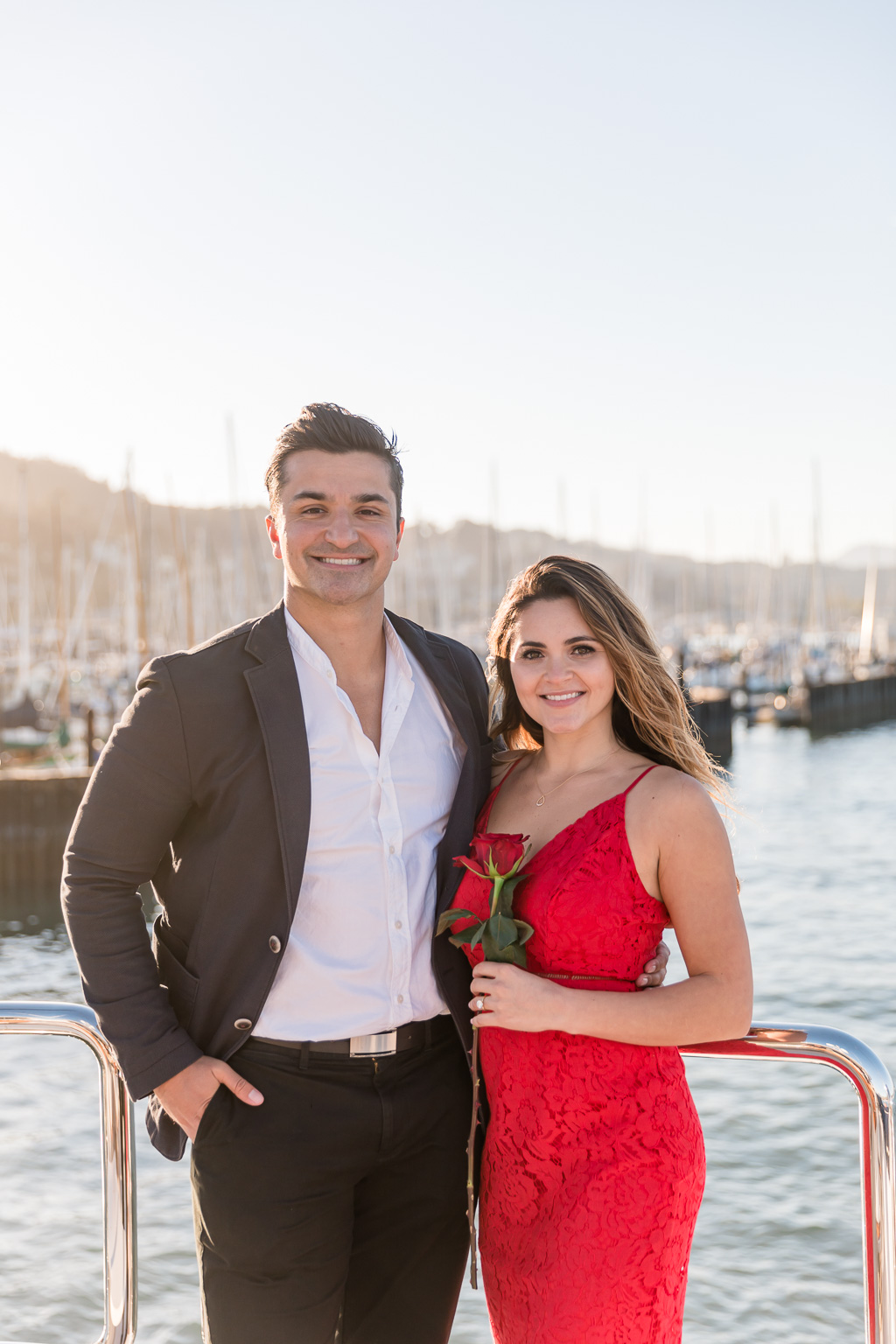 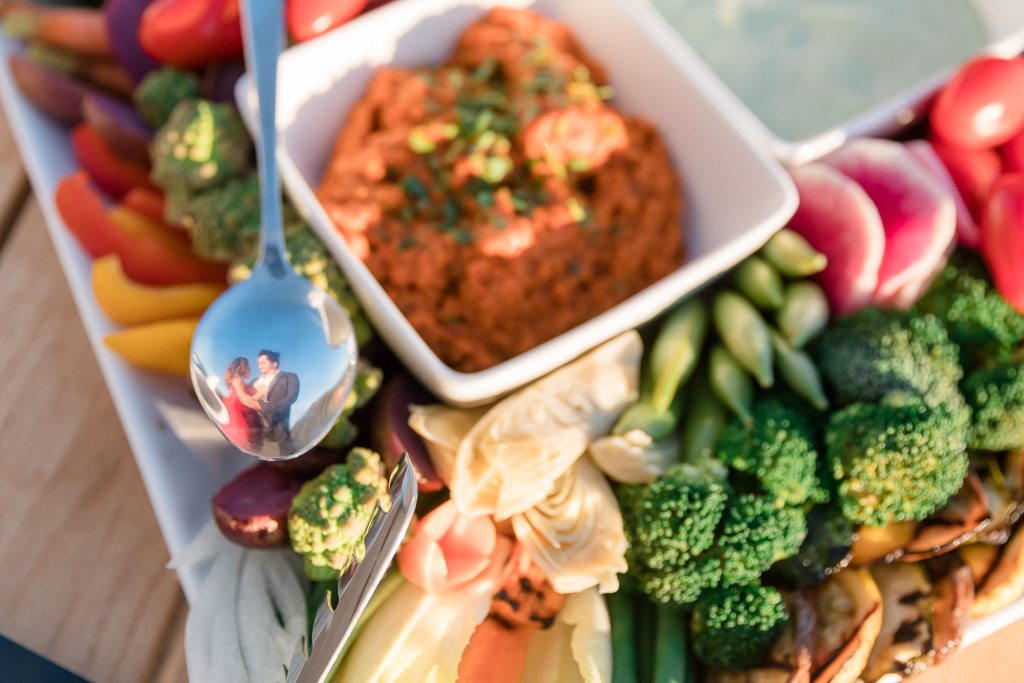 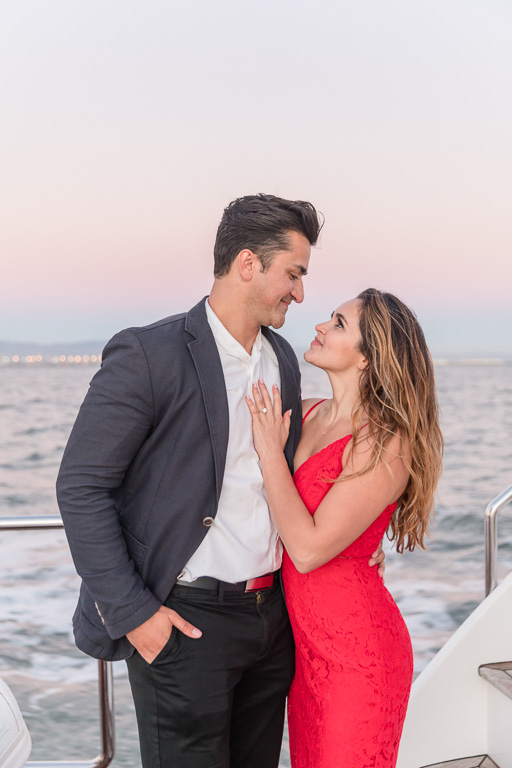 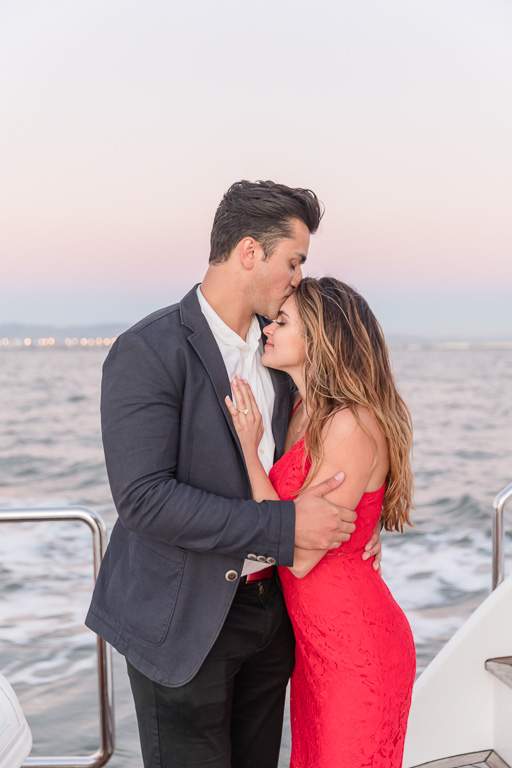