On a seemingly ordinary Saturday morning, Greg & Alana went out to Golden Gate Park to take a relaxing trip in a rowboat around Stow Lake. But in fact, this was anything but ordinary… once Greg rowed their boat near the stone arch bridge, he turned the boat and pulled out the ring box to propose — and with that, this special morning was just getting started!

After she said yes, I (in a nearby rowboat with Greg’s coworker Mayana who is super awesome and helped row did all the rowing) asked them to slowly row through the tunnel so that I could get some photos of them rowing. In reality, I wanted to capture Alana’s reaction when she realized that family members were gathered on top of the bridge, waiting to congratulate them!

But wait, there’s more. All along the shore, friends & family had been hiding, and as the couple rowed back to the boathouse, they all came out to wave and cheer in excitement. Many hugs were exchanged once we were all back on dry land.

But wait, there’s even more! Under the guise of taking some more photos for them, I led Greg and Alana to a nearby field where even more friends anxiously awaited. After lots of very excited greetings and congratulations, Greg gave Alana her next surprise: a framed and autographed photo of her with Craig Stickland, one of their favorite musicians.

But wait, there’s still more! As Alana was looking at the photo, Craig himself appeared out of a bush with a bouquet for Alana, and the surprise musician went on to give everyone an incredible live guitar performance! This was probably the most elaborate, thoughtful, and amazingly executed surprise proposal I’ve ever had the honor to witness, and I’m super grateful for the opportunity to capture it.

Oh, and there was also a pretty awesome painting of the proposal, complete with ducks, waiting for Alana on one of the picnic tables. Judging by her expression when she saw it, this master artwork was quite appreciated! 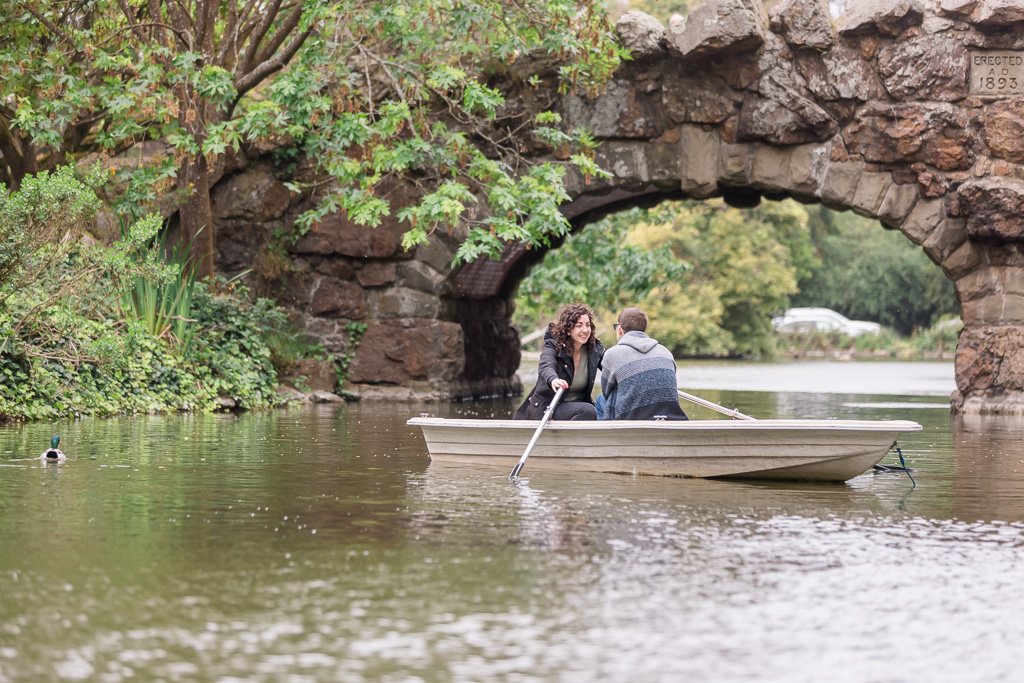 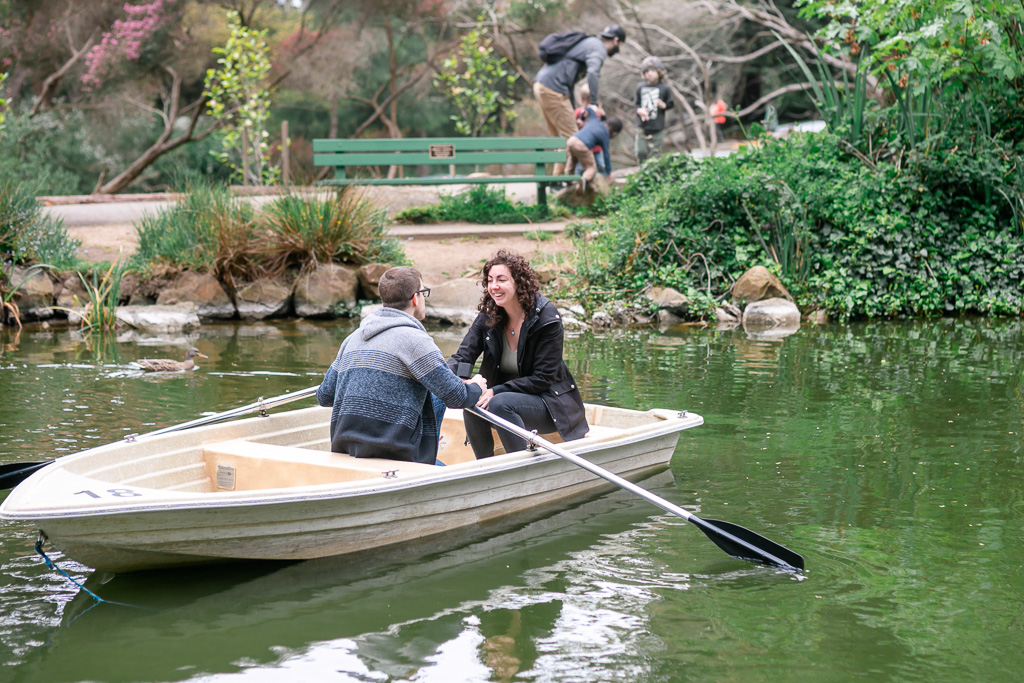 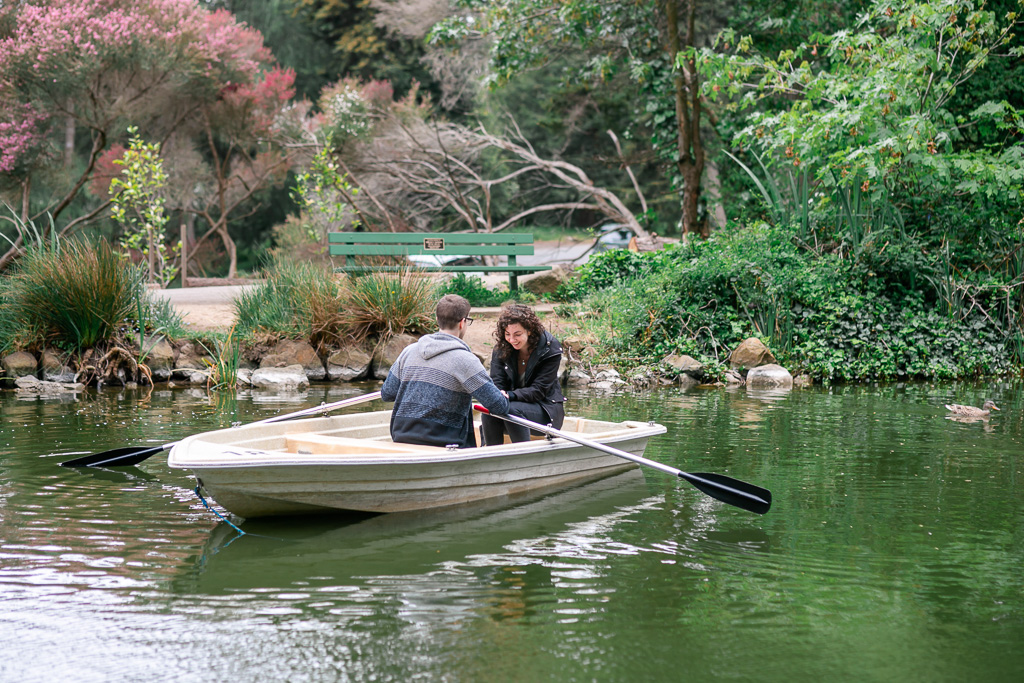 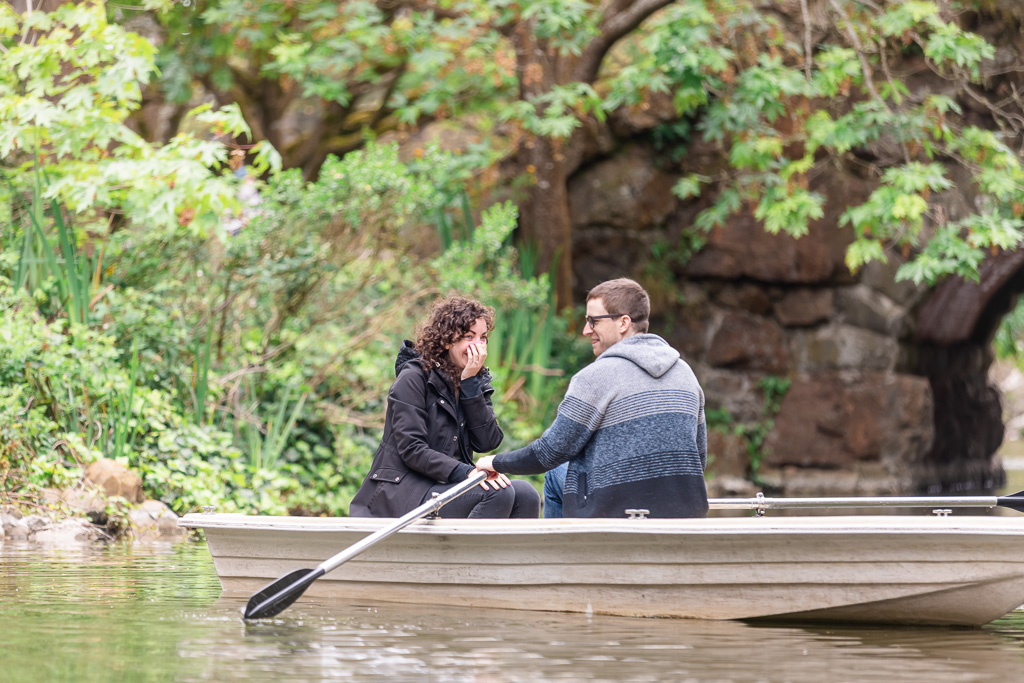 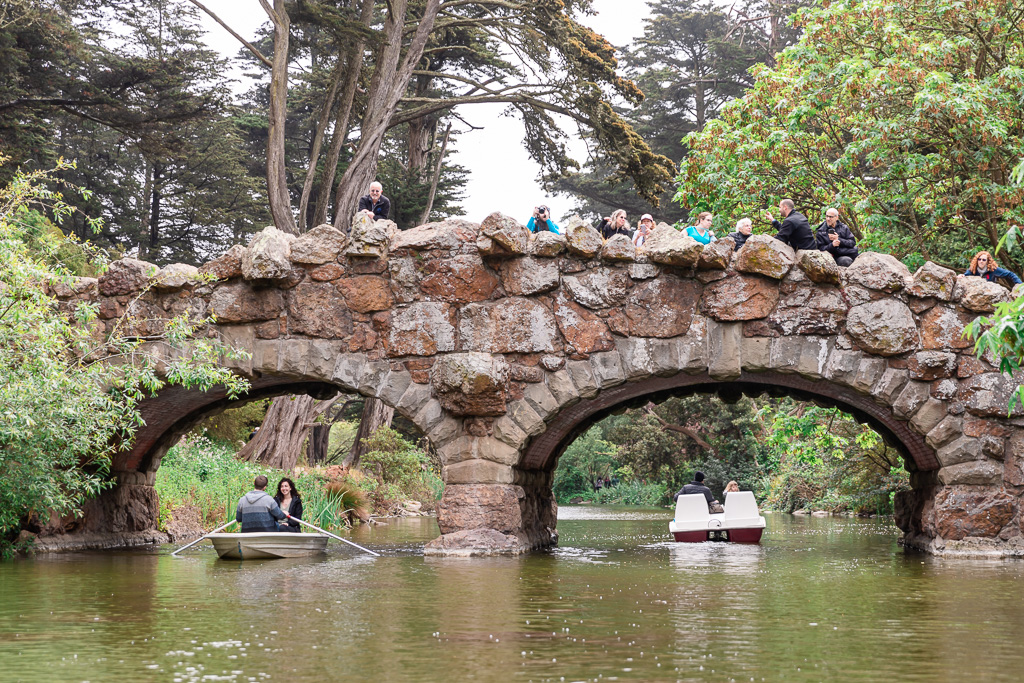 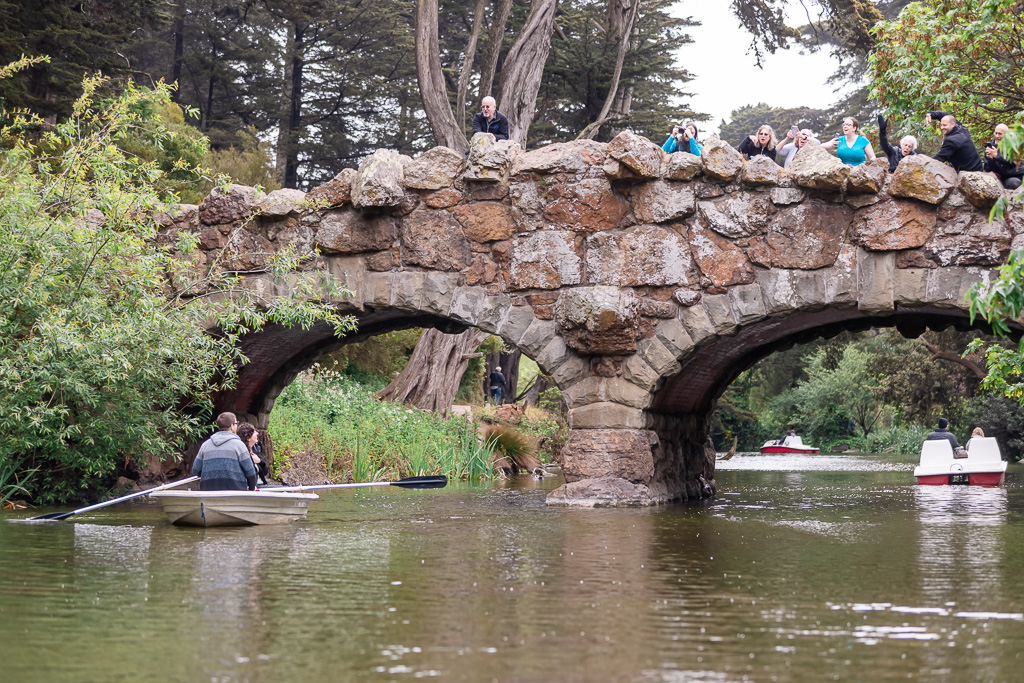 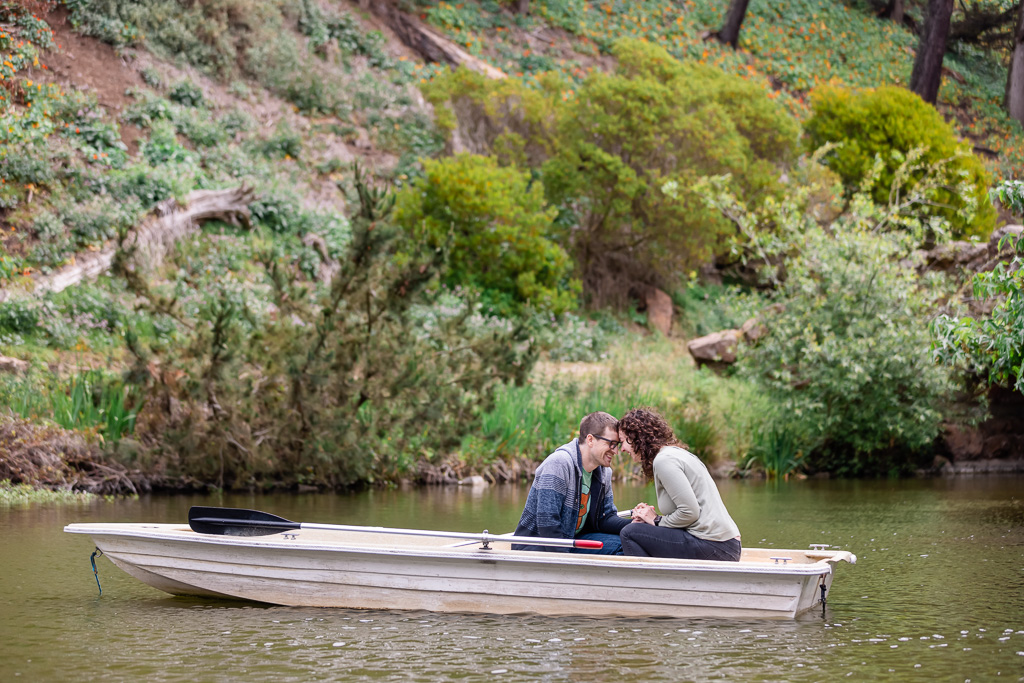 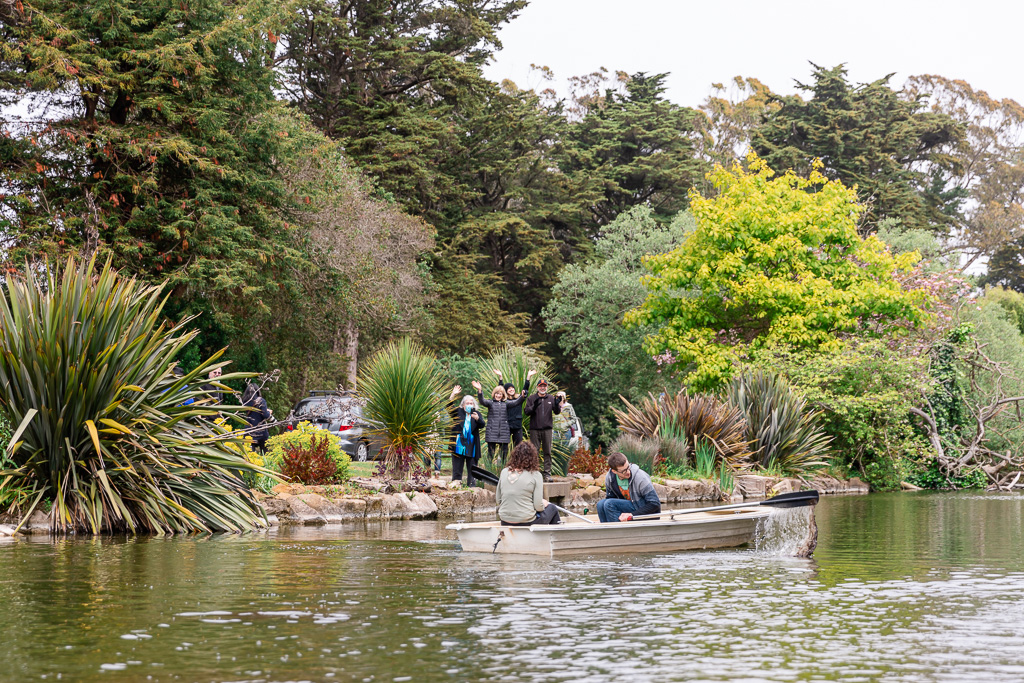 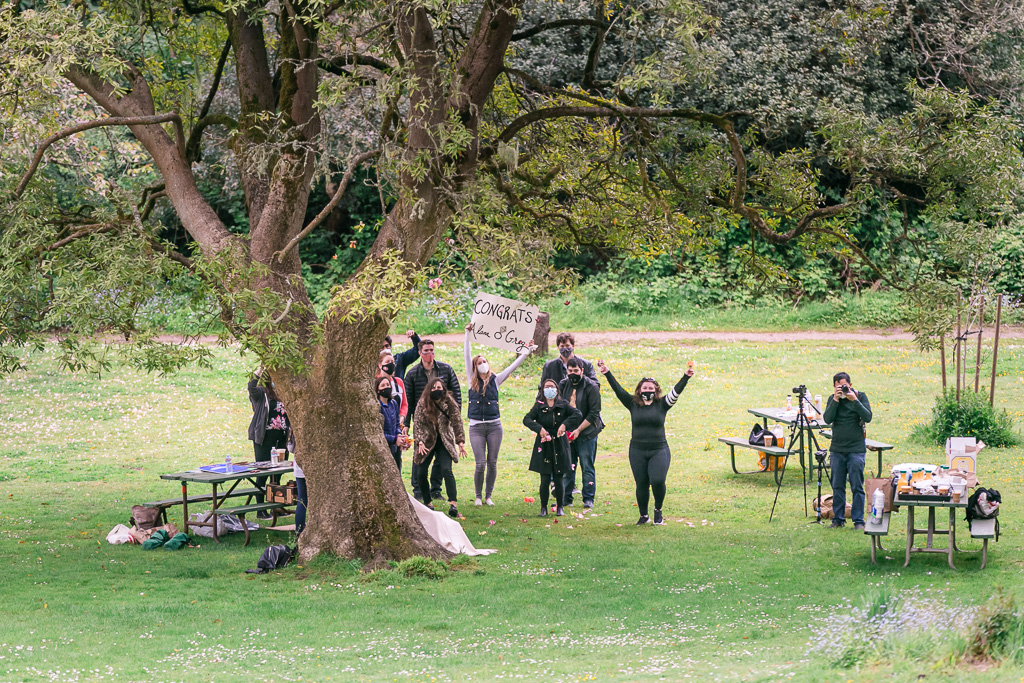 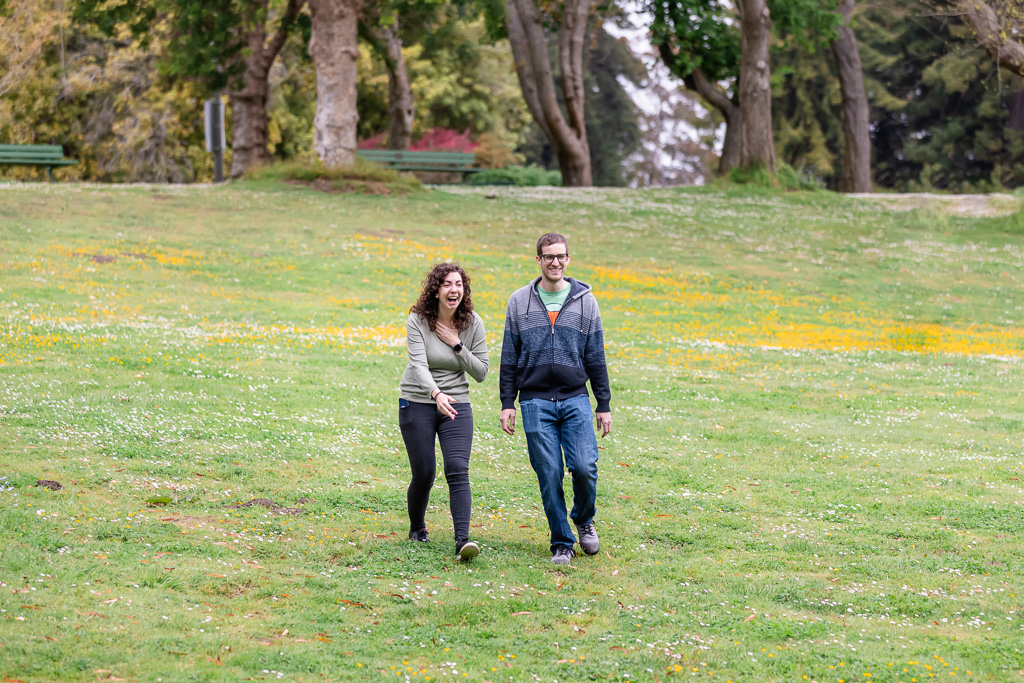 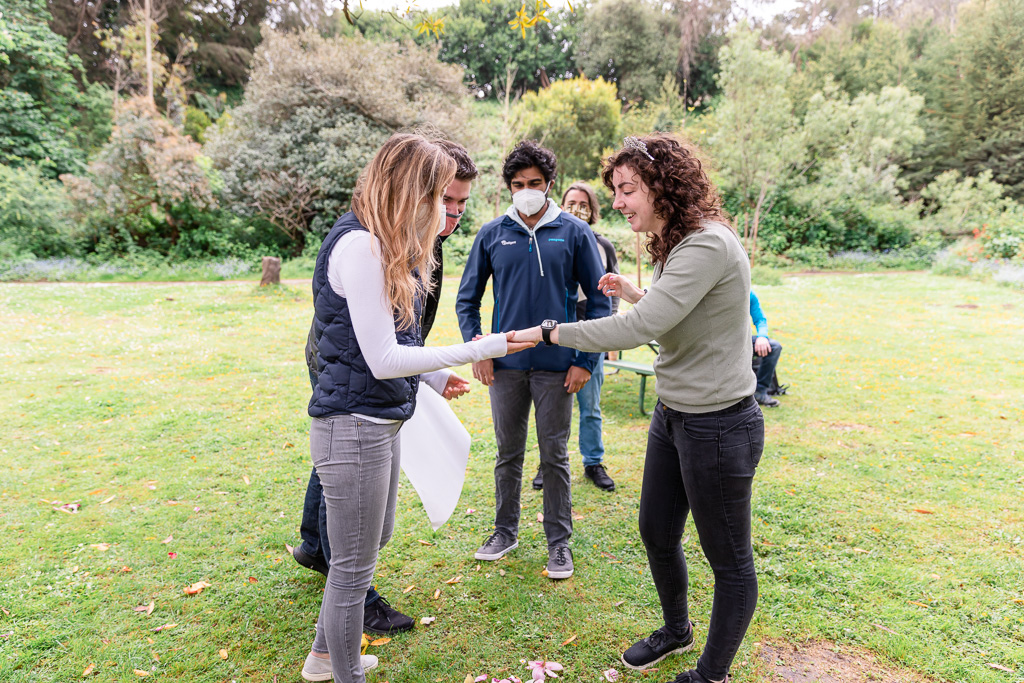 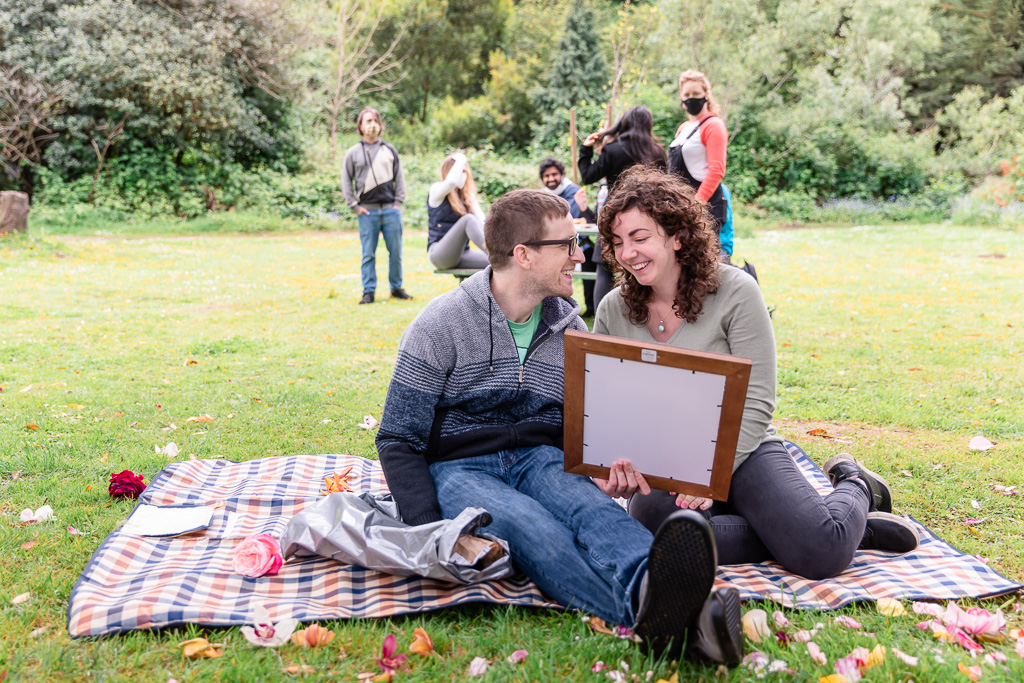 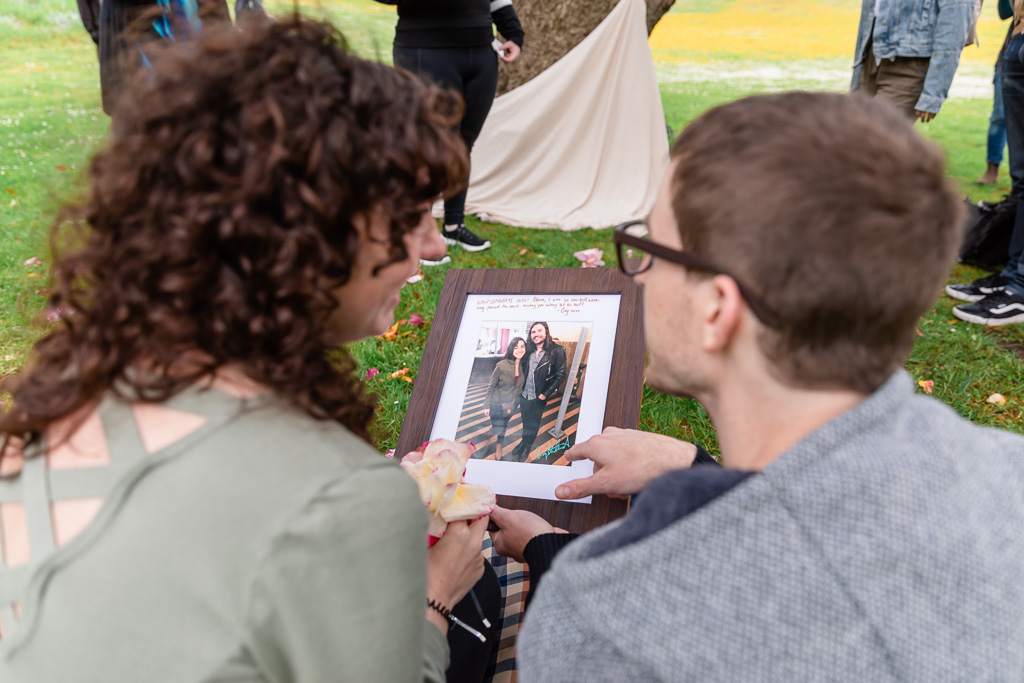 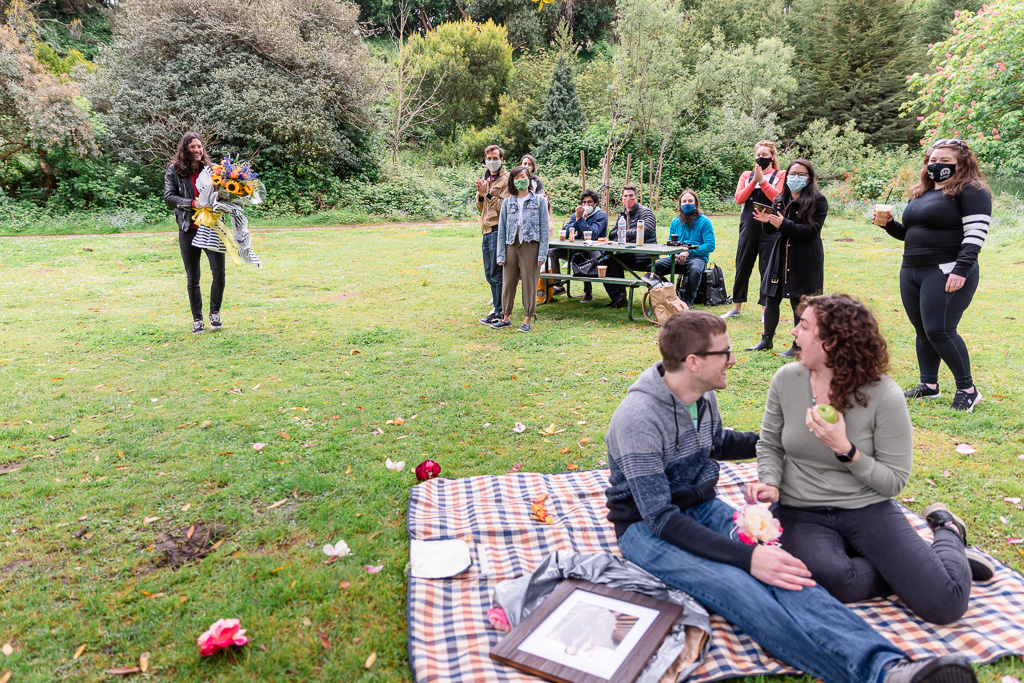 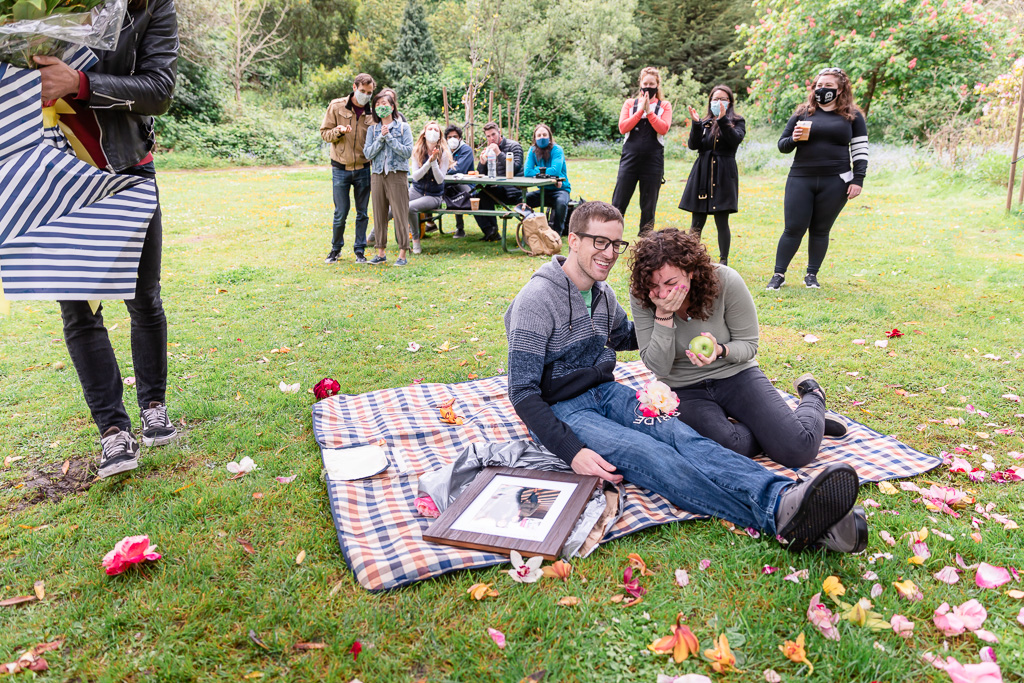 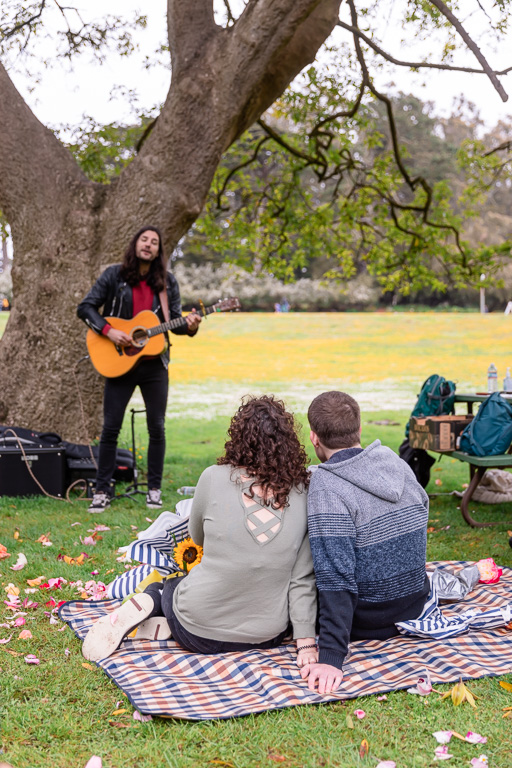 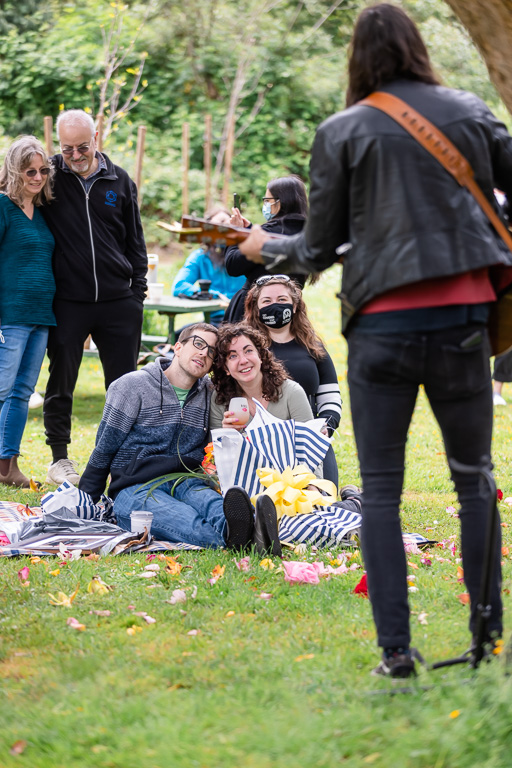 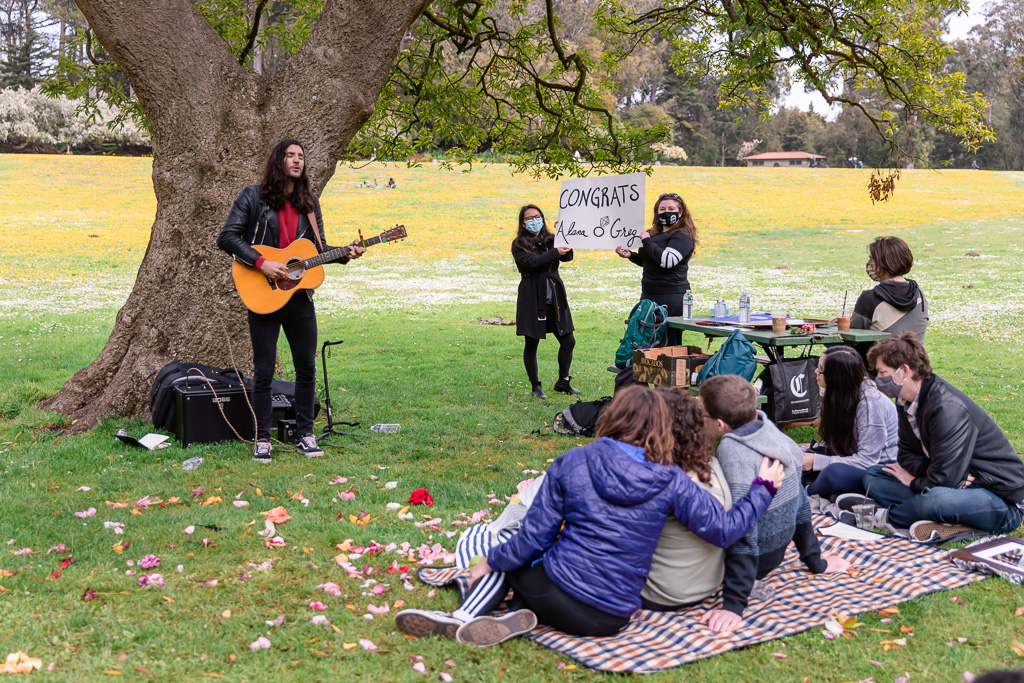 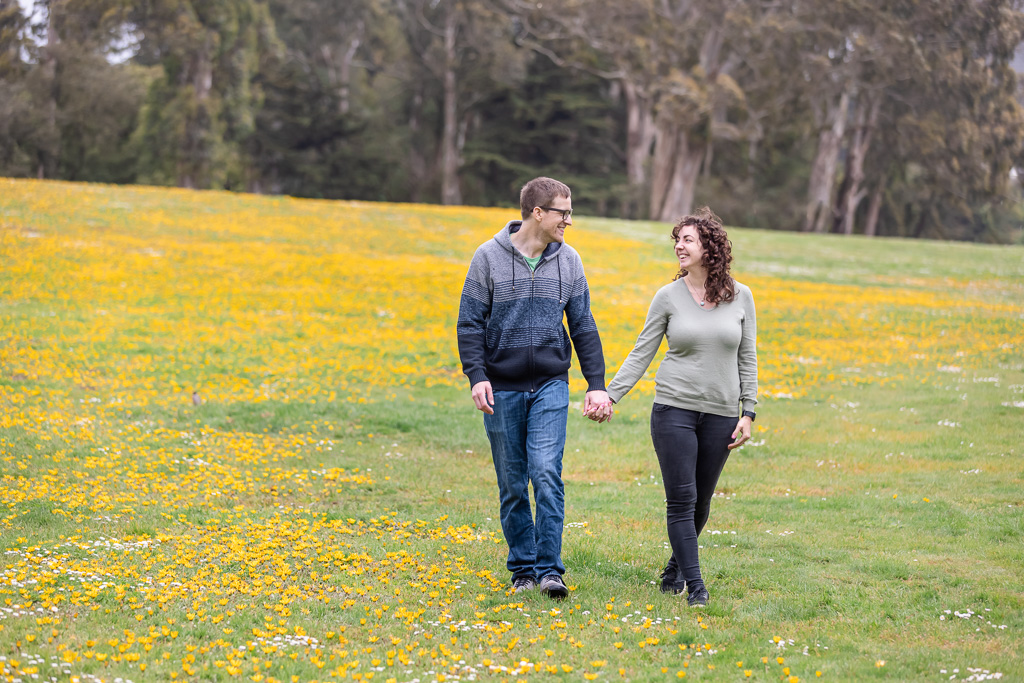 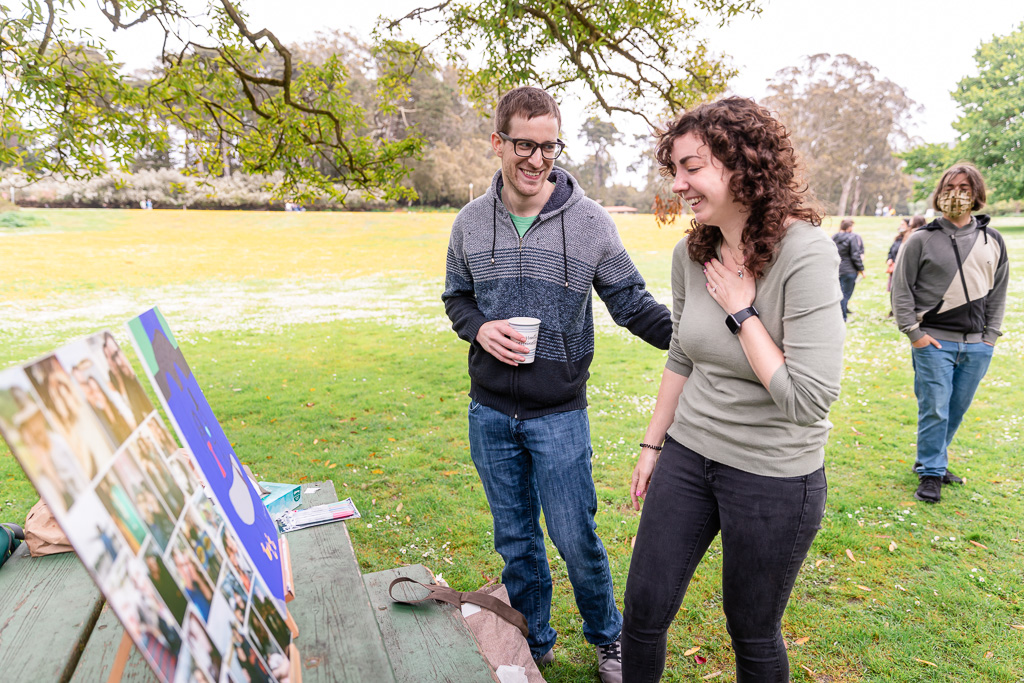 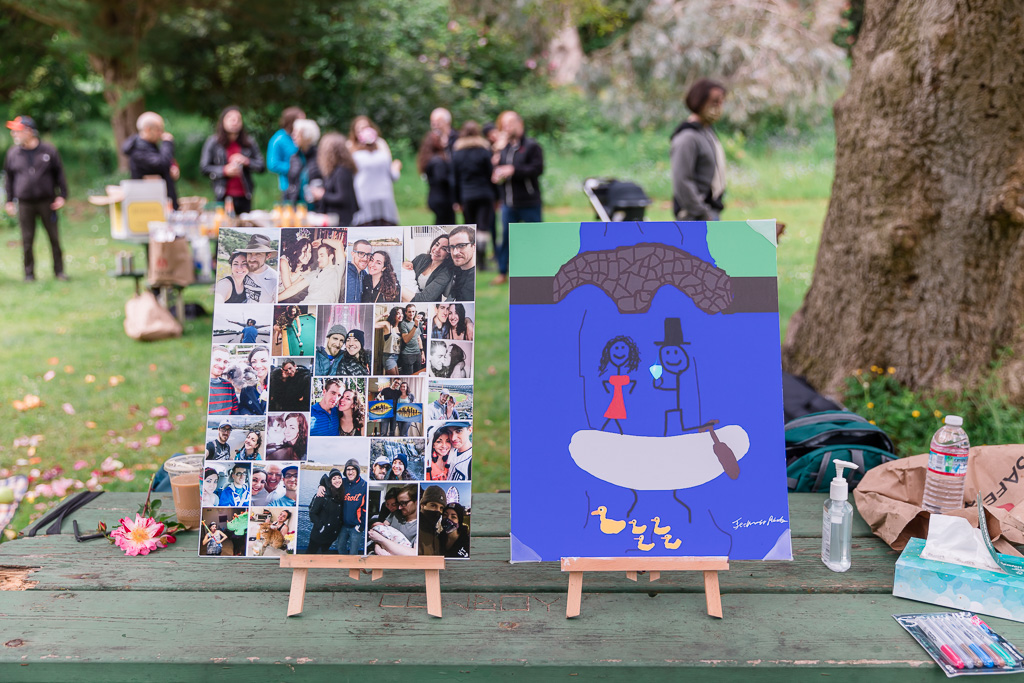